Small, embeddable PubSub with no deps

I’m looking for a tiny PubSub to embed with my Erlang app.
Plenty are available (erlbus, erlroute, …) but none of them comes without dependencies.
Speed isn’t important for me. Appreciate your help.

Could you expand a little on what your requirements are? Thanks!

@lpil The PubSub should support basic operations. Minimum requirements are:

and anything else is a plus (i don’t even need persistency to disk, etc.).
Subscribing to a non-existing Topic could potentially call create(Topic).

The historical goto in this space has been gproc

Judging by the looks of erlbus and erlroute you’re looking for an in-app, process-based pubsub mechanism, rather than an MQTT implementation or something, right?

If so, gproc is very mature and you can either use the gproc primitives to roll your own simple pubsub, or use the built-in patterns in the included gproc_ps module - but that does have rebar.config deps on edown and gen_leader.

syn doesn’t have any dependencies (in rebar.config/deps at least) and has a really neat, simple interface that lets you do really nice stuff with dynamic process group membership.

I’m kind of a syn fanboy so you might want to investigate for yourself, but it’s made several projects enormously easier for me, in cases where i’ve had a few message-producer processes directing the behaviour of tens of thousands of short- and long-lived consumer processes, addressed as multiple groups through transient membership of syn groups. Simple, neat & flexible.

In zotonic we have a simple embeddable mqtt v5 server. 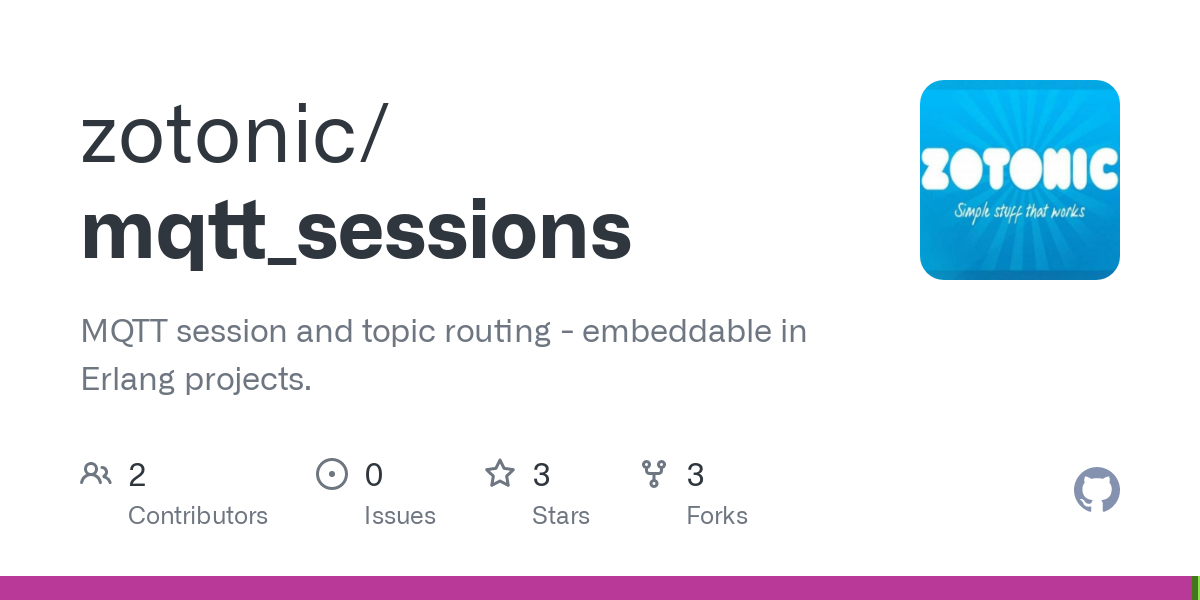 We also have an embeddable router with wildcards which you can use for a very simple diy pub/sub solution. 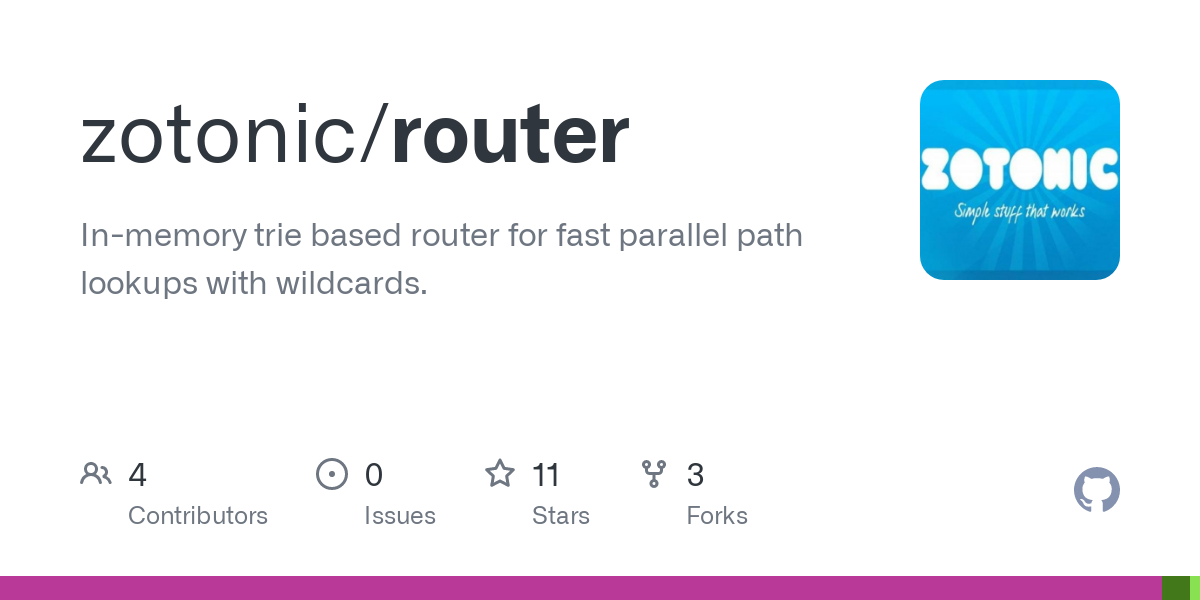 The router can be used for different use-cases. FYI. We implemented a proof of concept dispatcher for cowboy with it, but decided to go for a different approach there.

This is pub-sub and has no dependency.
It is far from optimized/complete but implements DDS interoperability protocol RTPS. It has been developed to be used in ROS2 networks.
If you want to check it out: 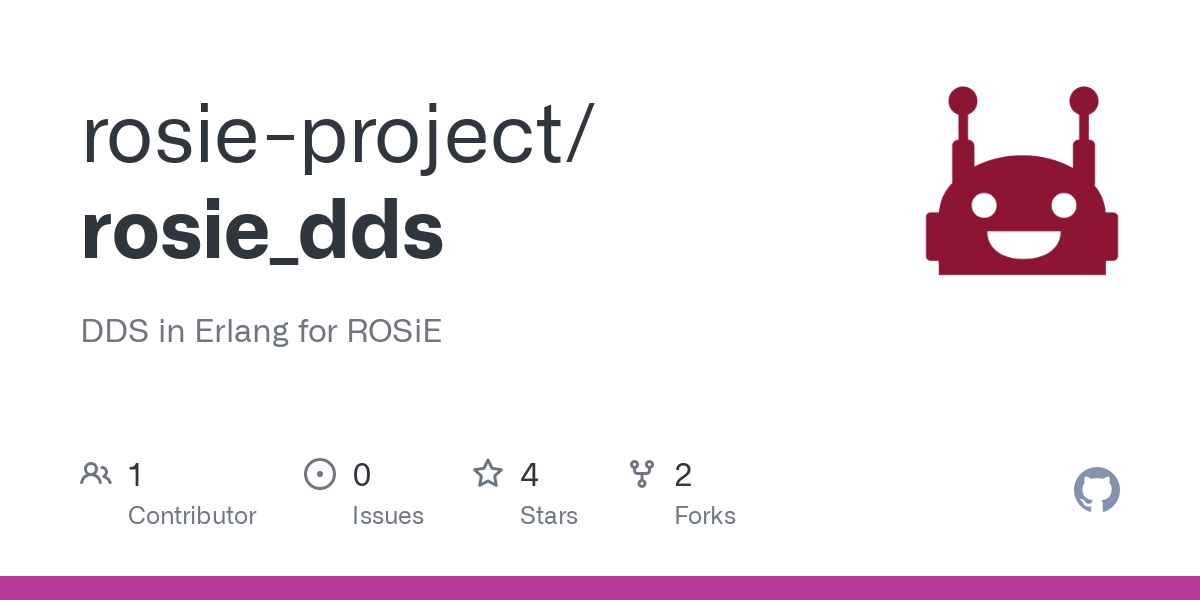 DDS in Erlang for ROSiE. Contribute to rosie-project/rosie_dds development by creating an account on GitHub.