Does Erlang/OTP have a "full text index" library like Meilisearch？

Does Erlang/OTP have a “full text index” library like Meilisearch？ 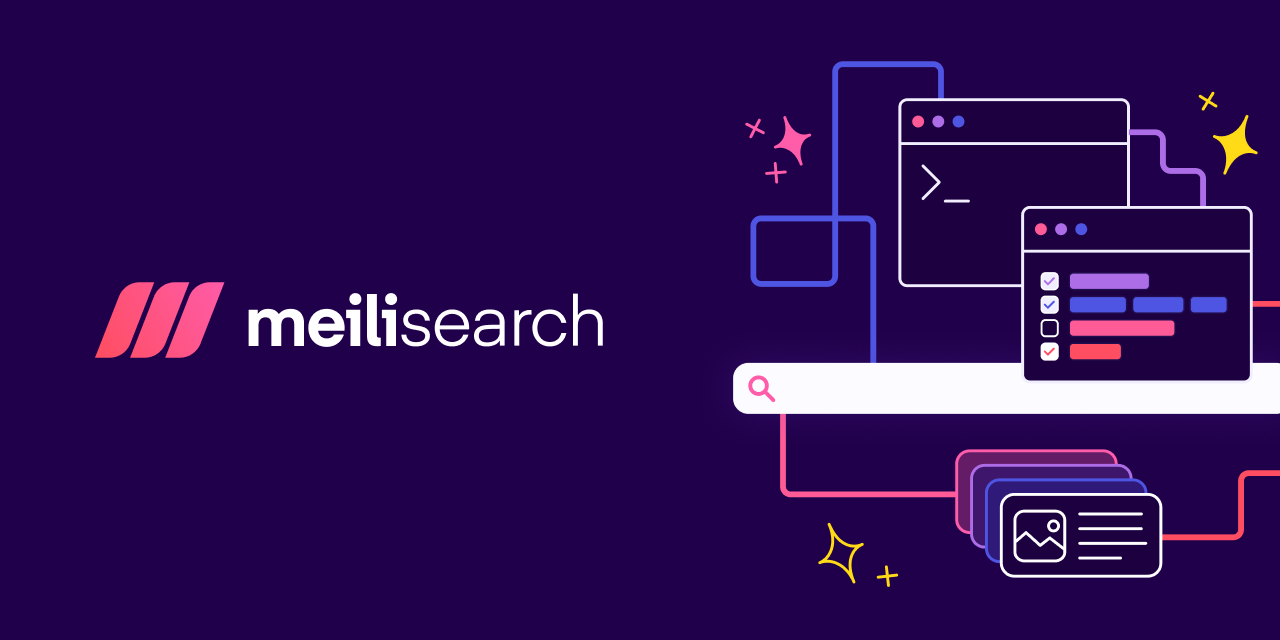 GitHub - meilisearch/meilisearch: An open-source, lightning-fast, and...

I found a few online, but I don’t think they’re perfect：

For a real blast from the past, the ‘rdbms’ application included word seach indexing support, based on the Porter Stemming Algorithm, courtesy of Hans Nilsson.

My interest at the time was to try to figure out how to expand Mnesia’s indexing support so that something like that could be automated.
A few of the ideas later made it into Mnesia in the form of index plugins (undocumented, but super-cool). Weighted indexes, supported by rdbms, aren’t in Mnesia, though.

I also recall playing around with hierarchical indexes (indexes of indexes), but I think that was actually in ErlHive, which was even more out there. Not even going to link to it.

But for someone who wants to play around, the wsearch code should be fairly easy to extract.

Thank you for your reply. I’ll check it out

I’ve been here for a long time, but I still can’t understand it (my basic programming skills are not solid enough, so I can’t put forward my ability in a short time, so I’d better put it aside).