Hi folks!
First of all, I’m a Civil Engineer, but November will be my first year as a developer.
During this year, I have readed a lot of Erlang and Elixir books, visited the Erlang and Elixir forum pretty much every day, looked at various projects on Github, contributed to some projects (most of the contributions were to Zotonic), and I’m doing some libs as a form of study (the last one is called eel).
But I’m in some doubts about what to do next. This year is going fast, and I want to prepare myself for the next year.
In your opinion, what is essential to be a good developer? In special for Erlang/Elixir? Maybe I start a degree in Sofware Engineering, Computer Science, or some other? Some good BootCamp you could point me? I’m not English fluent, maybe I focus on improving this? What does a company expect from an Erlang/Elixir developer?
I’m highly professional, focused, study every day, and really wanna move up. Correct me if I’m wrong, but I think some others languages can actually be better to start a career in this area, but my idea is to continue using this powerful thing called BEAM.
I’d be glad if someone could give me a north.
My stack is Erlang, Zotonic, Elixir, Phoenix Framework, HTML, CSS, Javascript/Typescript/NodeJS, PostgreSQL. 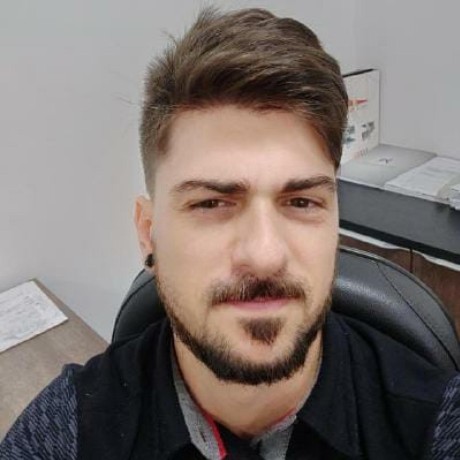 I'm a fully responsible full-stack developer. I try to resolve any problem and don't stop until I find the solution. - williamthome

Measure your skills and knowledge, compare them to market and find a personalized way to grow.

You might try reading a basic book of algorithms, especially with those of mutex and concurrency, not limited in Erlang. Some C++ and C books might be good ones because (even though the languages are messy and not well-designed) Erlang/OTP is written in C++ and C, because many books describing algorithms are writting in the C/C++ languages.
Erlang and Elixir are mostly used on the backends of highly concurrent systems, so learning the concurrency algorithm basic might help you a lot.

Makes sense. I put your suggestion on my to-do list. Thank you very much!