In react, there is the concept of a “controlled component”. Typically, input elements and the like manage their own state and respond to user input. However, sometimes it is convenient to let react store the state of the input, so it can serve as the single source of truth.

I’ve been experiencing difficulties with liveview where it seems like the input is not controlled by the server state, despite the state changing.

The confusing part occurs when you click into the input such that it is in a focused state. Now, if you try to press up on the arrow pad, the handle_event call does fire and does update the state, but the input value does not follow along. You can type whatever you want – in react it would not let you type anything, since the react state is the single source of truth and it would keep insisting that the value of the input be the random number.

Testing with Erlang logo on page: 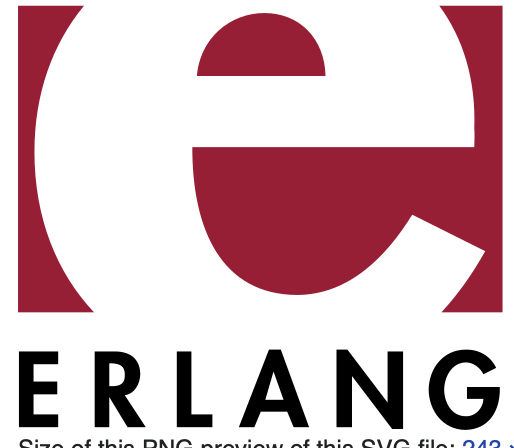 Macros are just functions that take AST as parameters and are expected to return AST. Generally AST is created using quote blocks. But you can quote any code whether in a macro of not. So you to get the AST of the code you show, it would be a matter of: