The release does not see my config file defined in rebar.config 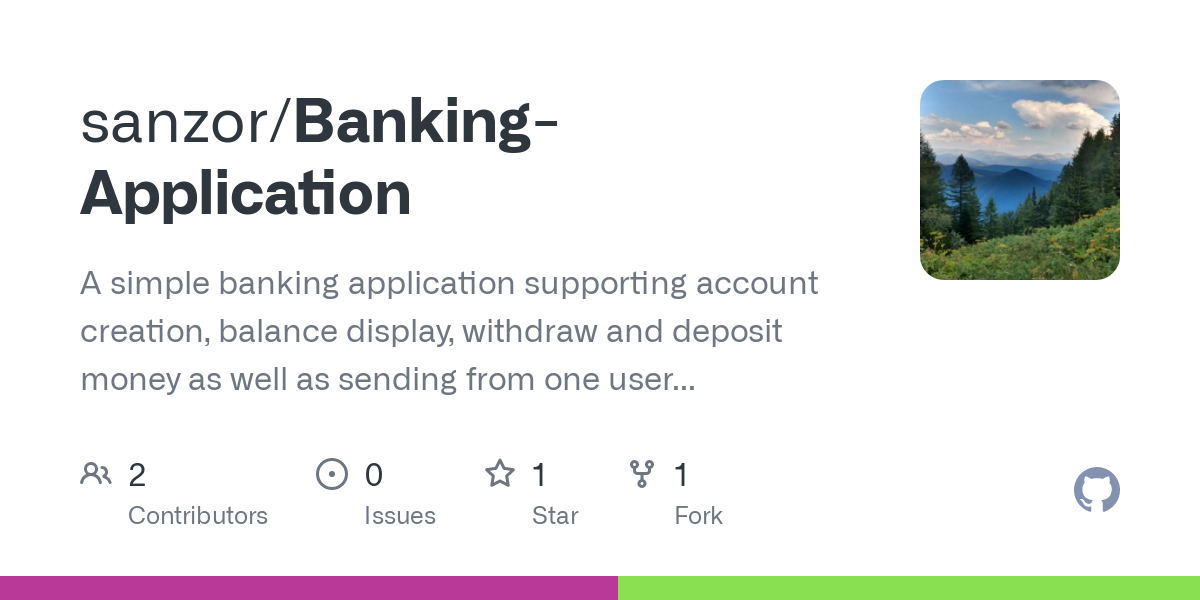 Important
To run the app , i have a shell script in the root called relscript1.sh which will create the release and then run it.

I’m not too familiar with rebar since I generally prefer erlang.mk, but I guess the issue is related to your use of relative paths (./...) in config_src and vm_args_src. Maybe try with an absolute path, see if that works, and if yes work from there.

Well as you can see (if you checked my repo) i am also using a vm.args.src file that is also defined as a relative path. That one works and all of its contents get parsed correctly. Why would this one differ ? The two files are actually in the same folder config.

But a quick stab at Google revealed this, which says that it’s sys_config_src, not config_src. Could that be it?

Ok so i have corrected that typo and now the name is sys_config_src.

I have checked this with Tristan and he is on Linux and apparently it works for him.

I am on WSL and it seems that the config file at the path from rebar config is nout found and it falls back to a default one with the empty value [ ] . Could this be a WSL specific problem ?

Hm, I don’t know, I’m on Linux too so can’t even check. But I see in your Repo that you were able to fix it by using an absolute path. That’s strange, though, and I’m pretty sure that this is not how it’s supposed to be. Maybe you should raise an issue at the rebar3 repo about it, if there isn’t one already.

Apparently the problem was not the path but something totally different , the command was invalid and the profile was ignored; for more here ( i posted it on rebar3 repo)

So i was using this command : `rebar3 release as [Profile] -o OutputFolder` … and little did i know that in this format the Profile will get ignored , thus my configuration file set up in `rebar.config` for this specific profile will get ignored and a default one will be put in place with the value of `[ ]`. I did not know the correct format was this : `rebar3 as [Profile] release -o OutputFolder` Could we do something to let the user know that command is invalid or some of the options got ignored ? (in my case the profile) I did not know it got ignored and a whole bunch of related problems depending on that profile occured. ### Current behaviour ### Profile will get ignored and if there is a `{sys_config_src,[Path]}` configured for it, a default `sys.config` file will get generated with the value of `[ ]`. This will occur without warning , and you as a user will not know what config you are using. ### Expected behaviour ### So i guess the problem here is twofold: 1. Somehow let the user know that the format of the command is invalid or some of the options will get ignored 2. Let the user know that if the profile was ignored , and with it , the associated config file , the release is using a default one with the value `[ ]`