wxErlang - How much it has been used?

As a contributor to Wings3D project I’ve been using it eventually, but despite I have search about it over the internet it looks like it’s not much in use.

Last year I found wxFormBuilder project - which is a form designer and code generation for C++, Python, XRC, wxLua and PHP - and I made a fork to include support to wxErlang in order to allow me to prototype dialogs for Wings3D (because doing that visually is much better).

I’m asking because this year the project owner is evaluating my PR and told me he would be interested to add it “since the wxWidgets port seems to be an integral part of Erlang”, but I’m also must make some adjustments and be interested to maintain it (as he doesn’t know Erlang).

So, if there is not much application for wxErlang, I think the PR has not reason to be added to his project - I can keep it to myself and update it on my needs.

For what it’s worth, I had an idea that I wanted to make a game so I tried using it but found it difficult, even with all the examples in wx:demo(), because I couldn’t find a wxFormBuilder-type application.

Mind you, that’s just a hobby project and never intended to be anything serious.

wxErlang is used by OTP in for example Observer.

That alone is a pretty good reason to have nice wxErlang support in tools like this. Both for the core team and any contributors.

I use wx to make little visualizers and graphs for when I’m either debugging or making some transiently-lived servers, a form builder could indeed be quite a useful thing.

I am using it to build a small UI for the client part of my product. 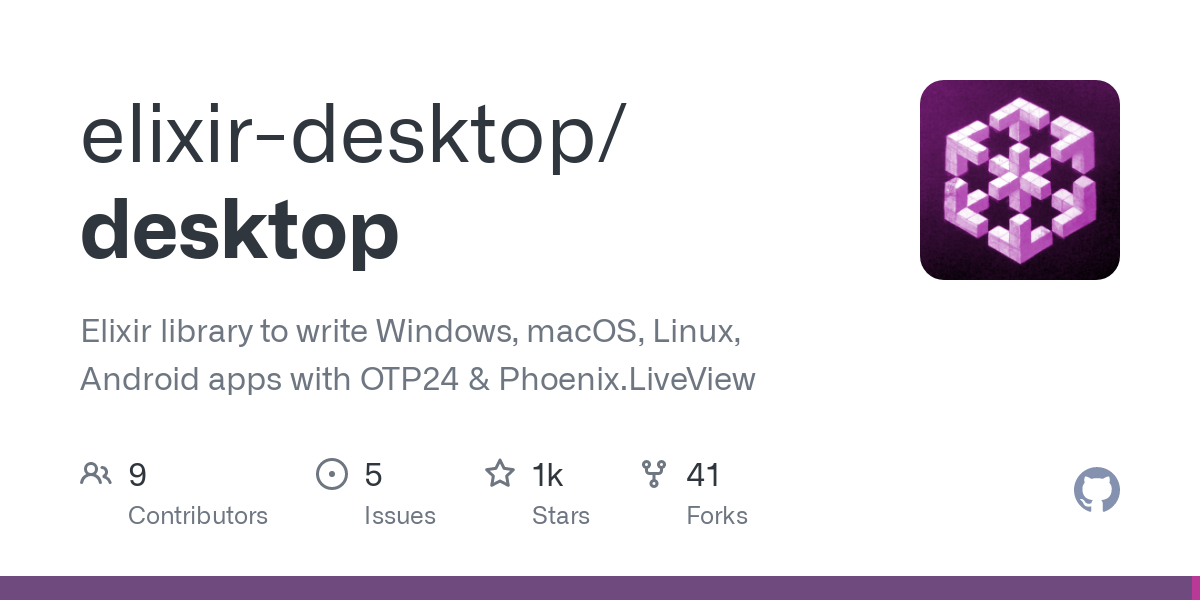 Dominic Letz tells tells how they are running Elixir on an Android phone serving a locally running LiveView! Also on the desktop!